Appeared in the film “The Bargee”

For details of the photographs, please click on the "i" symbol, top left. 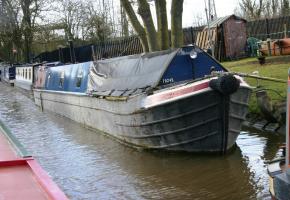 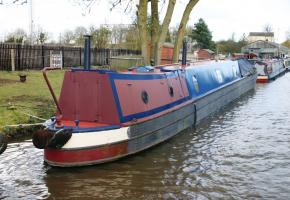