Worked throughout WWII and after, until ownership transferred in 1950 to the nationalised British Transport Commission Docks & Inland Waterways Executive, following FMC's voluntary liquidation in 1949. Later transferred to British Waterways in 1955.

Thereafter increasing disuse allowed current owner's purchase in 1963. At that time the boat was fitted with an Armstrong-Siddeley 2 cylinder Merganser marine diesel engine with Parsons 3:1 gearbox. Tried for traffic with Midland Canal Transport but eventually converted to 46 seat passenger carrying craft, based at Great Haywood, Staffs. Spent 20 years in service as such, the engine having been changed for a Bolinder 1052 BR unit, 23 bhp.

2011 marks the current owner's 48 years of continuous ownership, during which it has twice been awarded Best Working Boat at IWA National Rallies, travelled many thousands of miles around the Waterways and provided much pleasure to a great many.

(Above information kindly supplied by the late Malcolm Braine) 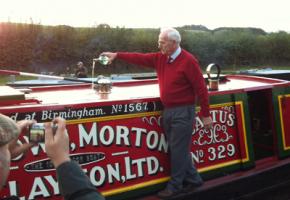 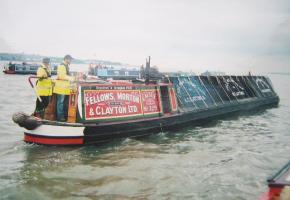 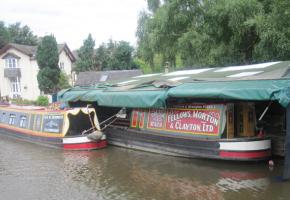 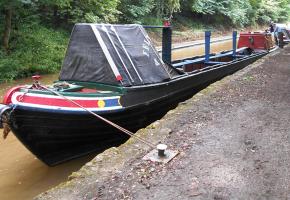 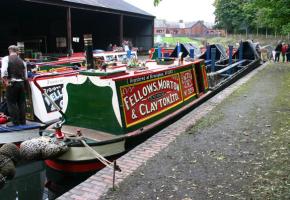