Built for Claytons as a horsedrawn tank boat with the hold decked to make a watertight tank for moving liquids in bulk.  Carried gas tar from gasworks at Oxford and at Leamington in 1930s and 1940s, fuel oil from Stanlow Refinery to the midlands in 1940s and 1950s until Claytons finished canal carrying in 1966..

When the boat was docked in 2018, the initial plan, estimated to take about 7 weeks, was to replace 7ft of bottoms and to renovate the fore end and stern cabins and the paintwork. However, the discovery of fungus necessitated referral to a world expert to identify it.  It turned out to be a particularly virulent wet rot, similar in appearance to dry rot but white, not orange.

All woodwork repairs were carried out by Ade Polglase and Andy Cox of A P Boatbuilding, repainting by Alvecote and livery reinstated by Phil Speight. 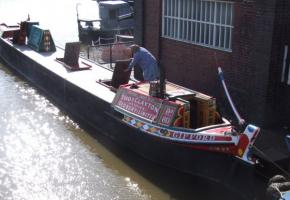 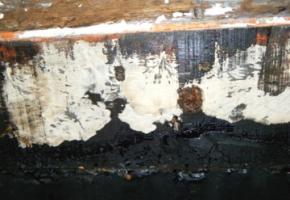 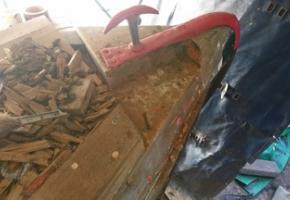 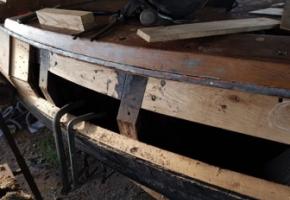 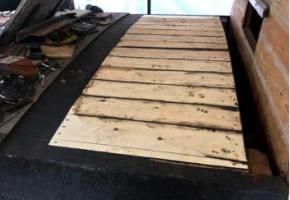 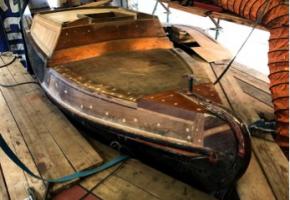 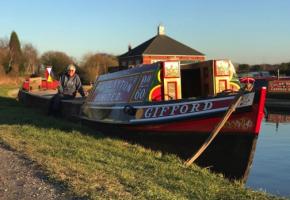