Briefly renamed Mira until the correct original identity was established, when the name reverted to Merope. 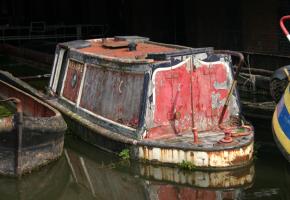