Note: There is some suggestion that the Mira was renamed Gertrude No 1 but we believe this to be incorrect. It has arisen because of the confusion with Merope, which was briefly erroneously named Mira in 1969 before its correct identity was established. 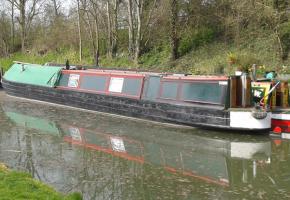 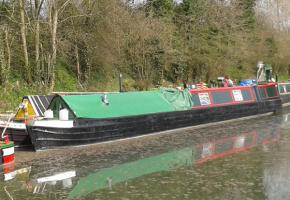