1951 - sold to A Harvey-Taylor, Alyesbury, renamed IRENE and registered at Tring, taking the same number as an earlier boat of the same name in the fleet, no date given.

1962 - sold to Blue Line Canal Carriers Ltd, Braunston. Probably not used by Blue Lne, although change of owner was recorded in Tring Register, but was soon sold into private ownershio for conversion to a pleasure boat and later motorised. 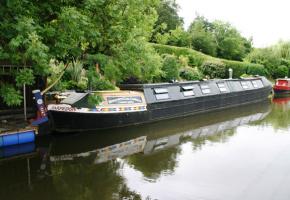 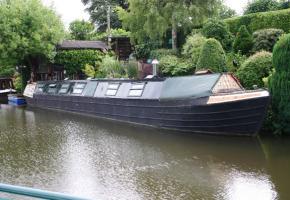