1960 - sold to Willow Wren Canal Carrying Co Ltd, and re-sold to Communications Systems Ltd as a derelict hull. Motorised and converted by Willow Wren as a waterborne showroom for telecommunications products and renamed WILLOW WREN.

Its subsequent history is sketchy:

By 1978 it had been sold into private ownership.

In 2000 it was rescued as a derelict hull at Kidsgrove, Trent & Mersey Canal, and taken to Charity Dock for restoration, by this time it had revertd to its original name. It does not appear that any substantial work was undertaken

By 2012 it was being used as a houseboat, the engine had been removed and it was renamed TAPLOW LILY

2014 - abandoned and sunk at Pitstone, Grand Union Canal, later removed by Canal & River Trust to a location, believed to be Napton, for storage and sale 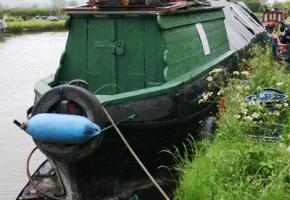 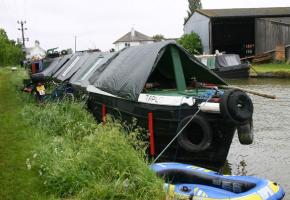 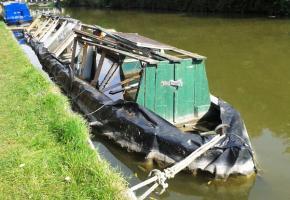 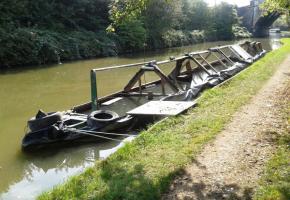